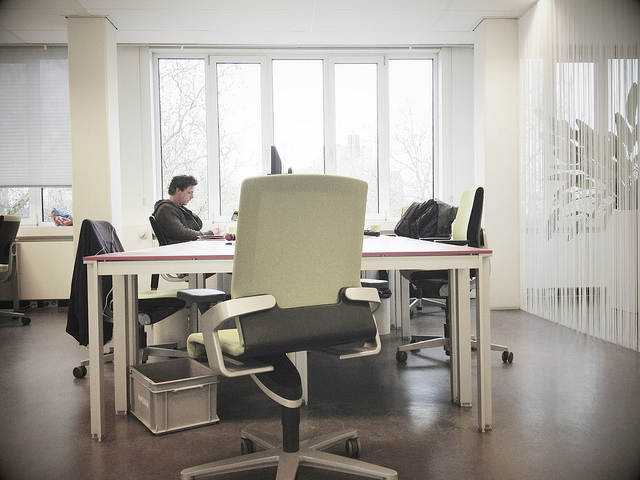 A new report from the Sutton Trust shows that of the almost 100,000 graduates undergoing an internship of one kind or another in Britain, 58,000 are unpaid, a percentage that rises sharply when those internships are in politics, the media, fashion and theatre.

Not only does this egregious development limit the life-opportunities available to graduates from poorer families, but it offers little real career benefits to those who take up unpaid internships, especially when they undertake more than one unpaid internship.

The report describes the position of repeat unpaid internships as “being trapped in cycles of internships with no positive outcomes.”

The Sutton Trust was established to enhance social mobility in the UK through education, and its findings on unpaid internships show that far from things getting better, we are regressing at a dangerously fast pace.

The founder of the Sutton Trust, and chairman of the Education Endowment Foundation, Sir Peter Lampl said: “Unpaid internships prevent people from low and moderate income backgrounds from accessing careers in some of the most desirable sectors. This is a huge social mobility issue…internships should be advertised, not offered through informal networks.”

As well as pointing out the inherent unfairness of unpaid internships, the report makes some useful comments about the position of unpaid interns vis-a-vis the legislation governing the National Minimum wage. Under current UK law interns must be paid if they are required to work set hours as part of their internship, or if they are required to deliver set tasks as part of their internship. Unsurprisingly, the report goes onto say that 50% of employers as well as 37% of interns were unaware of this rule.

I wonder what the total economic value of 100,000 internships would be if they were all paid for by the relevant employer? As well as providing a barrier to greater social mobility, and reinforcing privilege within certain types of jobs, unpaid internships always feel a bit dodgy to me, on the simple grounds that if there is some valuable work to be done, the intern doing the work should be paid, and if there is nothing of value to be done (and internships are not validated like degrees or other qualifications) why do interns waste their time, or employers bother?

I have always seen internships as a kind of finishing-school type activity for well off students, which is part of a well-established pattern of life-prep for those fortunate enough not to need to get paid work. Not unlike gap years once were, until the economy suffered from the global financial crisis in 2008, followed by the credit crunch and a long recession.

Today’s graduates face multiple challenges in getting their feet on the first rung of the ladder, whether for a place to live or a job to fund their lives. Unpaid internships don’t have a place in the employment mix in 2018, and, as the report makes clear, they seldom deliver the career boost that the struggling, unpaid intern (and his/her family) are hoping for.