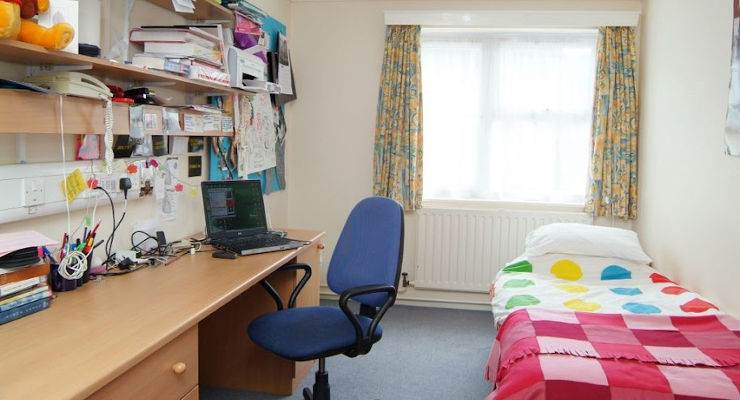 A new survey from the National Union of Students shows that the cost of university accommodation in the UK has doubled in the past decade, rising from an average of £59.17 a week in 2002 to £117.67 in 2012 (the figure is even higher for student properties provided by the private sector), with costs jumping by 23% in the last three years alone.

However, just as we demonstrated in our recent report on young people and the wider housing market, there are significant regional variations, with London, unsurprisingly, having the highest average costs and Northern Ireland offering the cheapest accommodation at an average of £83.01 a week.

One tiny ray of light in an otherwise bleak report is that because of the fall in student numbers this year, many private providers have offered significant discounts on accommodation but it remains to be seen if student numbers will maintain low over the next few years.

One thing that is certain is that, with the average cost of a basic room on an average contract length starting at £3,980 a year, the families of many aspiring A-level students are going to be much more involved in their decision to go to university than ever before.

The NUS report points out that the burden for meeting these increased costs will have to be shared by students and their families as, despite rent increases far above inflation, there has been no corresponding increase in financial support for students.

Although it is a point we have made before, it is one that bears repeating: going to university is no longer about a young adult making a choice about their continued education; it has become an investment decision for the whole family.