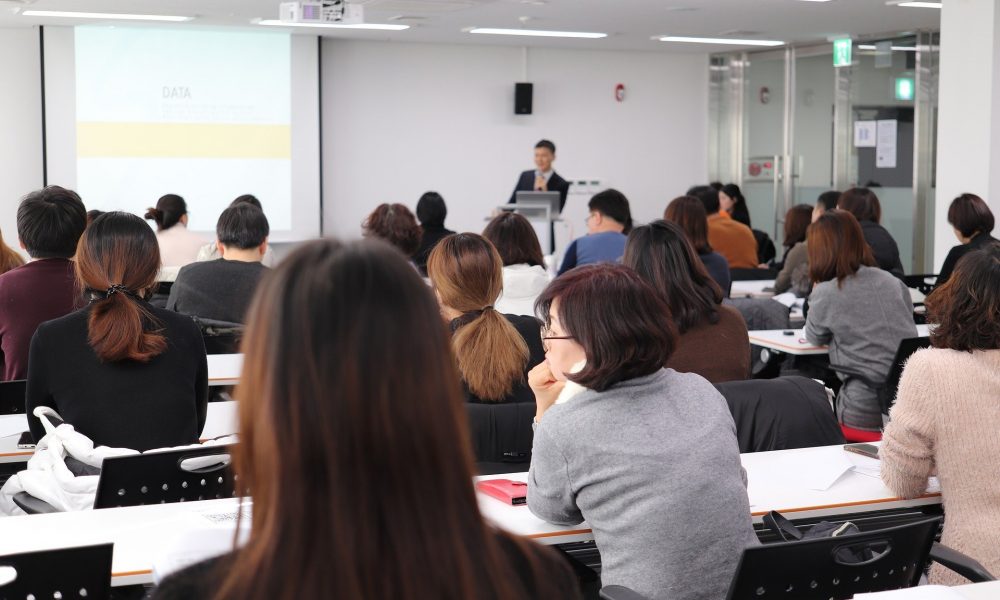 The Times Education Commission produced its first interim report on 28 January 2022, having started work in June 2021. The Commission claims to be the ‘broadest inquiry into education ever held in Britain’, and it was established in the light of the Covid-19 crisis, which had such a devastating impact on the education of millions of young people.

The cost of education

Almost the first point made in this report is the depressing revelation that on the day the Commission began its work, the then government education recovery commissioner, Sir Kevan Collins, resigned his position, because he discovered that the £10bn the government had promised would be available to help young people ‘catch up’, was being cut to £1.5bn.

That itself tells you all you need to know about how much we value education in the UK.

To put this figure in its proper context, it’s worth bearing in mind that national spending on education has gone backwards very substantially since the pandemic started. The latest figures for 2020-21 show that we spent c. £99bn on education – pre-pandemic that was more like £104bn – which is in sharp contrast to the £500bn we spent to clean up the mess after the 2008 financial crisis.

‘Enterprise’ is not the answer

Until we address the underlying problems in the way we prepare young people for adult life, we will experience greater and greater problems and suffer severe consequences as a result. The Commission itself was started because of declining social mobility, the impact of digitisation and AI, and the changing nature of work. Our current school system cannot produce a solution to tackle these huge problems, for the simple reason that is was not established to do so.

And until we make some fundamental changes things will get worse. But things are made even worse by some woolly thinking about the sadly misunderstood topic of ‘enterprise’. Having delivered over 100 Keep the Cash sessions in schools throughout the UK – and each session is to around 100 students and takes a full school day – it is not by teaching ‘enterprise’, that you encourage students to be enterprising. It is by equipping them with a robust set of practical financial-life skills that you liberate them to make informed choices about their future lives, which may well include activities that we deem to be enterprising.

The interim report is a valuable document, and it deserves more detailed analysis. That is something we will do in next week’s blog.