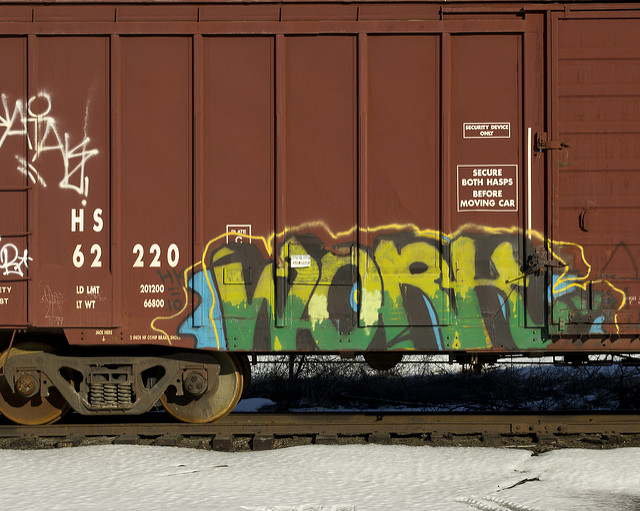 According to the Resolution Foundation, a think tank devoted to analysis and action on living standards, about two thirds of new jobs created in the economy since 2010 have been through an increase in self-employment, zero-hours contracts and agency working.

If their figures are correct, that means that something like two million newly created jobs in our economy are badly paid and insecure; a lethal cocktail which leads to a shocking growth in the numbers of people who make up the ranks of the ‘working poor’.

Not all jobs are equal

This depressing state of affairs, and its other causes and their consequences, are the topic of an excellent piece in The Guardian this week, by Richard Partington, the paper’s economics correspondent. Partington’s message is that the truth behind the growth in the number of people in employment – currently a total of over 32 million – is much less comforting than those figures suggest.

Most of us are still atuned to the idea that being in work means earning a salary that gives us the wherewithall to fund a decent standard of living and to plan for the future. While there is no universally accepted method of deciding what constitutes a decent standard of living in the UK in the 21st century, I think it is safe to say that earning anything below the ‘real living wage’ of £9 per hour in the country, and £10.55 per hour in London, would fail any reasonable test of adequacy in that matter.

It is therefore shocking to read in Partington’s article that around six million workers are paid less than that in the UK economy, to say nothing of those who may be scraping a living at slightly higher per hour pay rates, most of whom will be in jobs that provide almost no other benefits.

When combined with the insecurity that comes from self-employment, zero-hours work and short-term agency contracts, such low pay makes it almost impossible for people to make long term financial decisions for the benefit of themselves and their families.

How Brexit will worsen the plight of these people is hard to judge, beyond the general agreement among most of the economists I have read that economic activity will slow down – probably quite sharply – and the size of our economy will shrink, with the inevitable loss of jobs, and even greater insecurity across the jobs market that will follow.

It is a grim prospect for the next generation of young adults trying to make their way in building their own, independent, solvent, stable adult lives.

Current education isn’t up to the task

Given the scale of the current problem, and the likelihood of it worsening post-Brexit, what are we doing to equip the next generation of young people with the skills and knowledge they need to enter the jobs market with confidence?

The answer is very little indeed. Careers advice has been shrunk in schools up and down the country, and a number of reports issued since 2010, as well as statements from the various Secretaries of State for Education, have all pointed out the failure of current efforts.

Preparing the next generation of active citizens for the challenges of the workplace should be a national priority, instead what we get are piecemeal efforts, poor overall quality (despite the heroic efforts of many schools) all compounded by a serious failure to understand what sort of preparation young people need for the world of work in 2019, and beyond.

Employment, as Richard Partington puts it in his article, ‘can be the bedrock of personal economic security’, and the future prosperity of all of us depends on creating useful jobs for the next generation. Not only to provide them with individual fulfilment and the chance of building solvent lives, free of debt and the perils that brings, but also to generate the tax revenues that pay for the services that have provided us for generations with the standard of life we all want: healthcare, education, housing, transport etc.

Providing careers training to young people (and their families), based on accurate and meaningful careers information, is a sensible and prudent thing to do, and we need to start now.