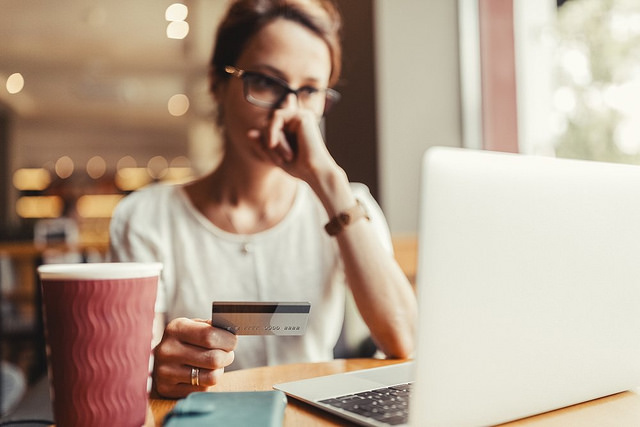 The Spanish sociologist, Manuel Castells, one of the world’s most respected thinkers on everything to do with the information society and its consequences, has described our present state of comprehension about the ultimate impact of digital technology on all our lives, as ‘informed bewilderment’.

By that, Castells means that we know something is happening in the way the digital world impacts on us all but we are unable to yet fully appreciate the epochal social and economic changes it will bring. So we live in a state of ‘informed bewilderment’.

The millenial generation – often referred to as ‘digital natives’ – may be more adept than their older siblings or parents at manipulating their i-phones or tablets to access more services more quickly, but, with very few exceptions, I doubt that they have given much thought to the way their data is being used by gigantic global businesses to shape the world that they, and their children, will inhabit.

In order to explain what is happening and to explore its profound impact on our society, Shoshana Zuboff, a distinguished American academic thinker on these matters, has written a book called ‘Surveillance Capitalism’, which explains with chilling clarity how we have sleep walked into a situation in which we have handed over massive amounts of personal data – usually free – to many organisations, including the online giants Google, Facebook, Amzon and Apple. Those organisations now use that vast stock of information to not only monitor the behaviour of those hundreds of millions of us who provided the free information, but to potentially shape our views on all sorts of matters from politics to the environment.

To illustrate just how pernicious these changes have been, Zuboff points out that Google digitsed every book ever printed, regardless of copyright issues, and then went on to photgraph every street and house on the planet without ever bothering to ask anyone’s permission: when you think about it is breathtaking, but we have all sat back and let it happen, because so many of its services are ‘free’ and, increasingly, all but indispensible.

And this is the Google that originally spurned such activities and would not even permit advertising. But once it realised the unimaginable fortunes to be made out of targeted advertising revenues – which flowed from its vast data capture – it got hooked. As Zuboff says, between 2001 when it started to financialise its data, and work with advertisers to create the new notion of targeted advertising (literally to the individual), to 2004, Google’s revenues increased by a mind boggling 3,590%.

Zuboff has said that she hopes her book will ‘contribute to a sea change in public opinion, most of all among the young’, who have the greatest need to understand the new on line, digitised world in which most of them have so enthusiatically participated.

Zuboff’s warning to young people is stark; “surveillance capitalists have had a pretty free run, with hardly any interference from laws and regulations. Democracy has slept while surveillance capitalists amassed unprecedented concentrations of knowledge and power. These dangerous asymmetries are institutionalised in their monopolies of data science, their dominace of machine intelligence, their ecosystms of suppliers and customers, their lucrative prediction of markets, their ability to shape the behaviour of individuals and populations, their ownership and control of our channels of social participation and their vast capital reserves.”

No one would want to limit the extraordinary benefits that have come from the creation of the internet, or to do anything to limit anyone’s legitimate freedom of expression (like this blog?) or their ability to exploit commerical opportunities through on line technology. But what Zuboff is alerting us to is something that goes way beyond the ordinary uses of the internet.

Something which we never consented to, and are too often ignorant about because all we see is the upside of what the tech giants do, and we almost never think about the longer term consequences of their possession of data about us – much of it intensely personal – on a scale unprecedented in history, and all of it in private hands, with weak supervision and regulation.

The only way to make sure that we are able to supervise, and if necessary limit and control, the uses of this data, is to build a society of active and well informed citizens who play their full part in the communities they live in, and understand how the link between employment, finance, society and the environment all fit together.

One cannot really see the whole picture if one neglects any of its key components, and the belief that too many of us don’t look hard enough at what is happening all around us, gives comfort to those who are rapidly accruing the power to make the decisions that need to be left to informed and active citizens if we are to ensure that the inevitable increase in the use of digital technolgy is harnessed for the common good.