Financial trouble can hit anyone 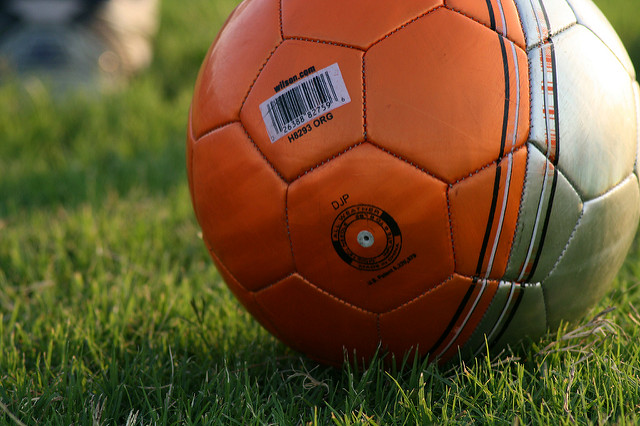 How can someone who has earned hundreds of thousands of pounds per year find themselves in financial trouble?

It sounds hard to believe but fresh evidence has emerged from a variety of well placed sources that roughly 500 players from the first generation to play in the Premier League may have lost up to a staggering £1bn because of disastrous investments based on poor financial advice.

As long ago as 2013, the organisation XPro conducted research that indicated as many as 60% of former players who had enjoyed huge salaries in their Premier League days, were bankrupt within five years of retiring, yet nothing seems to have changed in the intervening period; why?

A lack of education

I think the answer is simple and it illustrates the huge difference between financial education and consumer choice, and the perils which follow if one of those two things is neglected or ignored.

Wealthy former footballers are just like so many of the rest of us in relying on the advice from professional advisors about what they should do with their money. Where they should invest, how they should spend it, and crucially, how they should make provision for their retirement.

All that is sensible but is has one crucial flaw – how do we know that the advice we are being given is sound? Especially given the rise in the numbers of people who tout for business as financial advisors, consultants or wealth managers.

It is an intriguing question and one that is rarely asked. If you have sufficient money to require specialist advice in the first place, it really is a smart idea to get some understanding of the basics of finance, long before you seek specific advice from a third party about what you should do with your own money.

Unfortunately, too many people who seek professional advice about what they should do with their cash have failed to evaluate the quality or even the basic good sense and foundations of they guidance they receive. They have jumped from first base straight to the consumer advice stage of the process, and have avoided the need for any financial education on the way.

That is not a smart thing for anyone to do.

Understanding how the basic moving parents of finance work – what banks really do, how the stock market functions, how pensions funds generate income etc – is the kind of thing that every adult should understand.

On top of that, it is imperative to have a good working grasp of the underlying concepts upon which it all rests, such as interest, credit, debt, tax, and even the simple notion of the time value of money.

Anyone who had a functional working knowledge of this stuff would not lose billions in investments. And certainly not because they put their faith in an ‘expert’ and handed over their money without questions being asked.

Being able to understand our financial system works is a minimum requirement for anyone who wants to enjoy an independent, solvent adult life as an active citizen.

It is high time we made sure that our children acquire the basic skills while they are at school. They would then be able to set off on their journey with the right skills in place, and a fair chance of getting to their destination in one piece. With their money still intact.