Who funds our emergency economy? 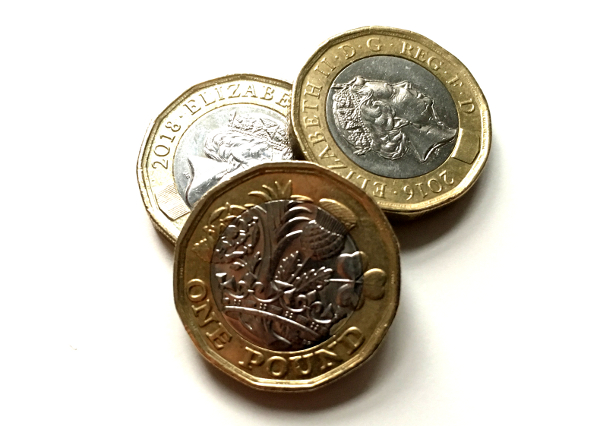 There has been a lot of discussion over the last few days about the unprecedented action being taken by the Chancellor of the Exchequer, to shore up the economy during the Covid 19 emergency.  Rather than discuss the details of what the Chancellor has done – which is all in the public domain and very easy to find – I thought it would be more useful to ponder the biggest question of all – where is the money coming from, and who will pay it back?

Governments only have two sources of revenue: taxes they collect from us, and money they borrow. If the Government spends more than it collects in tax, it has two options: cut spending, or borrow more. So when the Chancellor of the Exchequer says that he is being more generous than any of his predecessors, or that the government is doing more than most other governments in this crisis, he is not actually putting the case as it should be set out.

Statements like those tend to reinforce the false notion that somehow or other the government has lots of money at its disposal and it can either decide to be generous out of the goodness of its heart, or be parsimonious, like a stern old uncle who thinks you are spending too much.

Actually, neither is true.

Our money, our economy

The Chancellor of the Exchequer is planning to spend more of our money, because when the bill falls due, we the taxpayers of the UK will be expected to stump up for it, by paying more tax. It really is as simple as that. All the Chancellor is doing is spending money now to avert an even greater disaster in the future, and anyone who had the chance to do likewise in these circumstances would do so as well: there is no alternative.

Interest rates are at an all time low, which means that the government can borrow huge, mind boggling sums of money, to sustain the economy through the current crisis. It is the best time to borrow, and it means we can repay the loans, without also having to fork out vast sums to cover the interest on those loans. And this is something we should all understand and talk about about with our family and friends. It is not just for economists or politicians to have an opinion on, we are the economy, it is our fellow citizens we need to protect, and it is our taxes that will foot the bill.

We designed our Keep the Cash project to produce active citizens, by equipping young people and their families with the tools they need to manage their affairs. By doing so, they can have a decent chance of building their own, independent adult lives. Interest, credit, debt and taxation all form a central part of Keep the Cash. It is impossible to be an active citizen and be ignorant of these crucial (and essentially simple) concepts, but too many of us are ignorant of them because we have never been taught about them as a key part of our education.

For the foreseeable future, we will all be hearing a lot about increased government spending, help for businesses, support for the self-employed, more cash for the NHS etc, on every news broadcast and coronavirus update. However, these are not academic notions that don’t concern us. They have an impact on every single one of us and will have for years to come; on everyone’s chances of a decent job, good healthcare, efficient and affordable public transport, the environment, education, housing and just about everything else.

So the next time you hear anyone telling you how generous the government has been in the last few days, remember that it is us and our families who are making that contribution, and who will continue to do so in the future, because in the end, it is our money that the government is spending.