Cash is important in a digital world 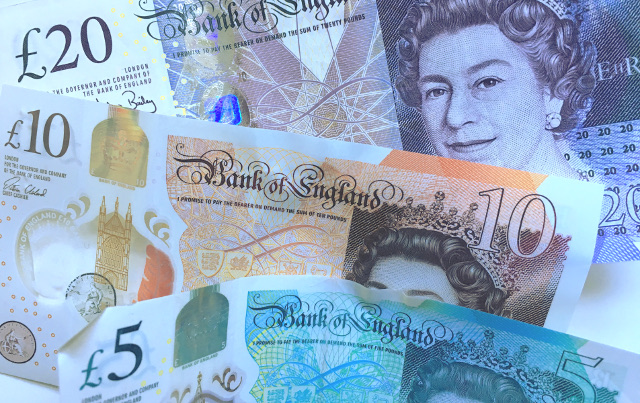 A recent BBC survey suggested that most parents still give their children pocket money in cash, despite the fact that most people now use cash less frequently than in the past, with some forecasters saying that by 2028 90% of our daily transactions will be paid for either by card or digital payment.

When we take a class through a session of Keep the Cash we allow each team access to credit and various forms of debt (overdrafts, bank loans, the bank of Mum & Dad), but we retain cash as the most visible element of the day: why? Because we want the students to see for themselves the consequences of their actions and the choices they make.

If we did not use cash, and did everything by card or digital exchange, students would see money as a concept and not a reality, because they would never be able to hold it, count it or watch it fall or grow in front of them. By allowing them to handle cash, they get a much sharper sense of what money is and how they need to husband it, and use it prudently.

One of the reasons why personal debt is at such catastrophic levels in the UK is the disconnect in the minds of so many people between using their debit or credit card, and the cash consequences of doing so.

Because nothing appears to happen when they tap their debit card on to a terminal, or whip out their credit card, it all seems painless, effortless and so very easy…to get into levels of debt that can ruin a young person’s life, wreck their credit score and see them unable to return to solvency other than by a long hard route of slowly paying down their debt, and suffering interest month after month in the process.

On the other hand once students see a pile of their cash going south, they take it very seriously indeed and the immediacy of that vision impacts on their decision making in a way that playing with a credit card never can.

The way we pay for things will continue to change, but the plain facts about cash never will. We take a lot of time to make sure that the students we work with really grasp a few absolutely key concepts – credit, interest, debt – with cash at the top of the pile, as it is the only way for them to comprehend the merry-go-round of bewildering alternatives they will be faced with once they start to build their own, independent lives.

However a transaction is described, it eventually means that cash needs to move from one place to another, and by using cash in all our sessions we ensure that our students never forget that truth.